ICPC Past Question & Answers Sample
The past question is being divided into three basic components which are:

2. The Independent Corrupt Practices and Other Related Offences Commission was inaugurated in which year?

3.The current head office of the ICPC is located in ?

4.Who is the current chairman of ICPC?

5.Who was the past chairman of the Independent Corrupt Practices And Other Related Offences Commission (ICPC) from 2000 to 2005?

ANS=>To prohibit and prescribe punishment for corrupt practices and other related offences.
7. What are the core Duties of the ICPC Commission?

To receive and investigate complaints from members of the public on allegations of corrupt practices and in appropriate cases, prosecute the offenders.
To examine the practices, systems and procedures of public bodies and where such systems aid corruption, to direct and supervise their review.
To instruct, advise and assist any officer, agency, or parastatal on ways by which fraud or corruption may be eliminated or minimized by them.
To advise heads of public bodies of any changes in practice, systems or procedures compatible with the effective discharge of the duties of public bodies to reduce the likelihood or incidence of bribery, corruption and related offences.
To educate the public on and against bribery, corruption and related offences.
To enlist and foster public support in combating corruption. 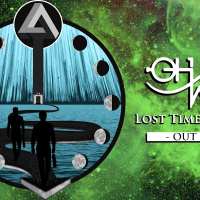 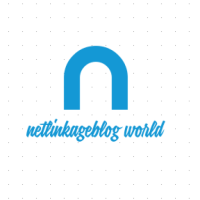 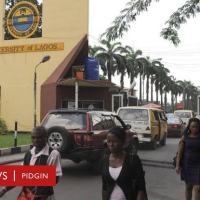 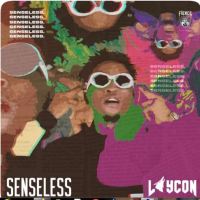